I am officially spoiled.

In the space of about a month I got to be with my sister +Catherine, brolaw +Kristoffer, bro +Phillip, and MOMG aka Momma G [as she goes by] aka Mom OMG you're here. +Phillip's trip to Orlando was last minute for him and perfect timing for +Zane and I. 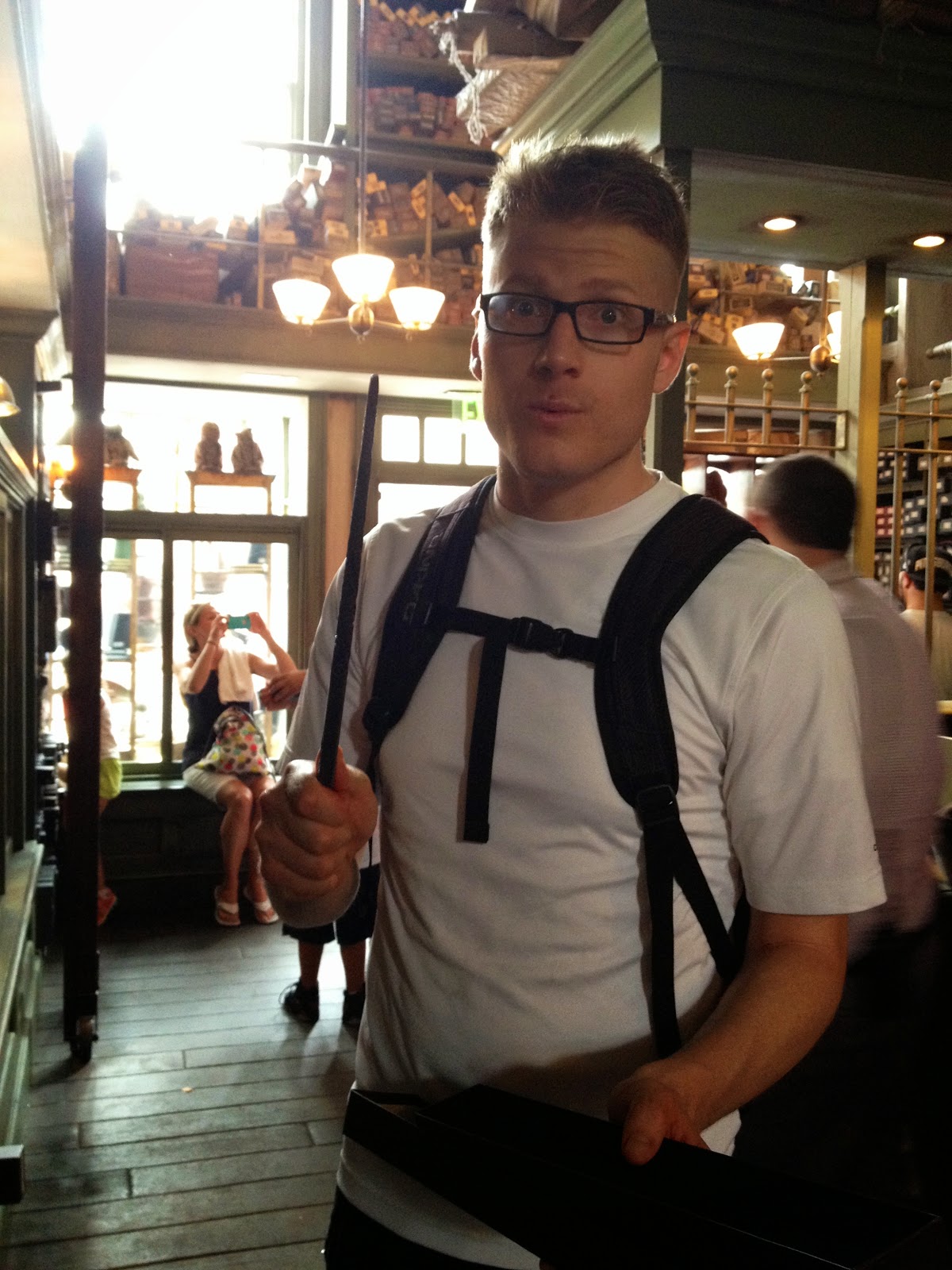 We planned a small getaway to Orlando as a congrats for +Zane ending his double boards torture! We had dinner, got jiggy with it and had a sleepover in a ginormous hotel. +Zane and I spent the next day in Universal's Islands of Adventure, solely for the purpose of Harry Potter Land of Those Who Read Those Books. Gobsmackingly awesome.

Then it was time for MOMG! It was the perfect week we could've had! And, we got to share it with +Zane. Such a rare commodity. 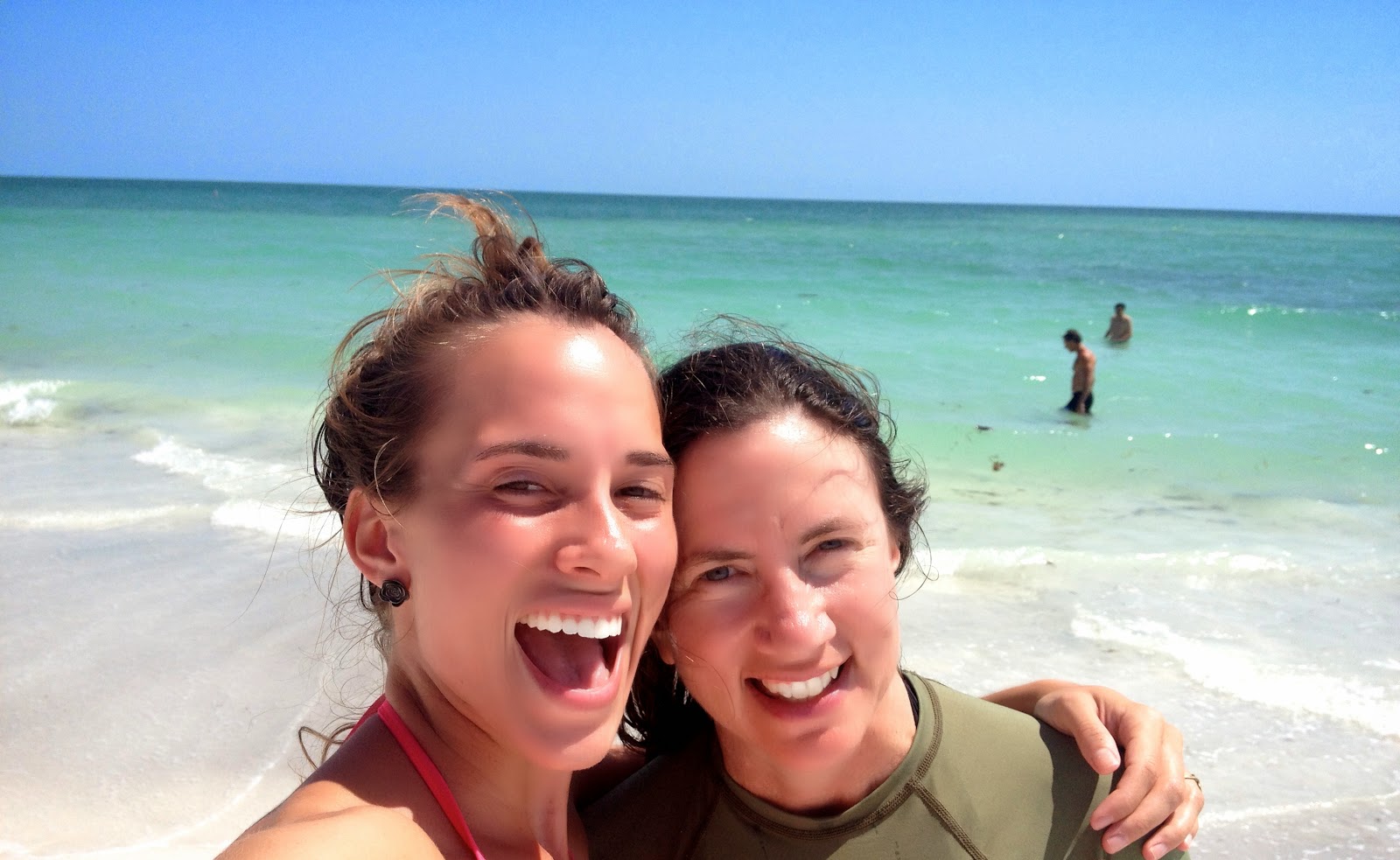 Also I've decided that Zane is Superman. When he puts his glasses on it means that he is working and studying and in robotmedstudent mindset. When he takes his glasses off he is super hot and [doesn't have a cape but totally should] hangs out with me and is like way super fun. 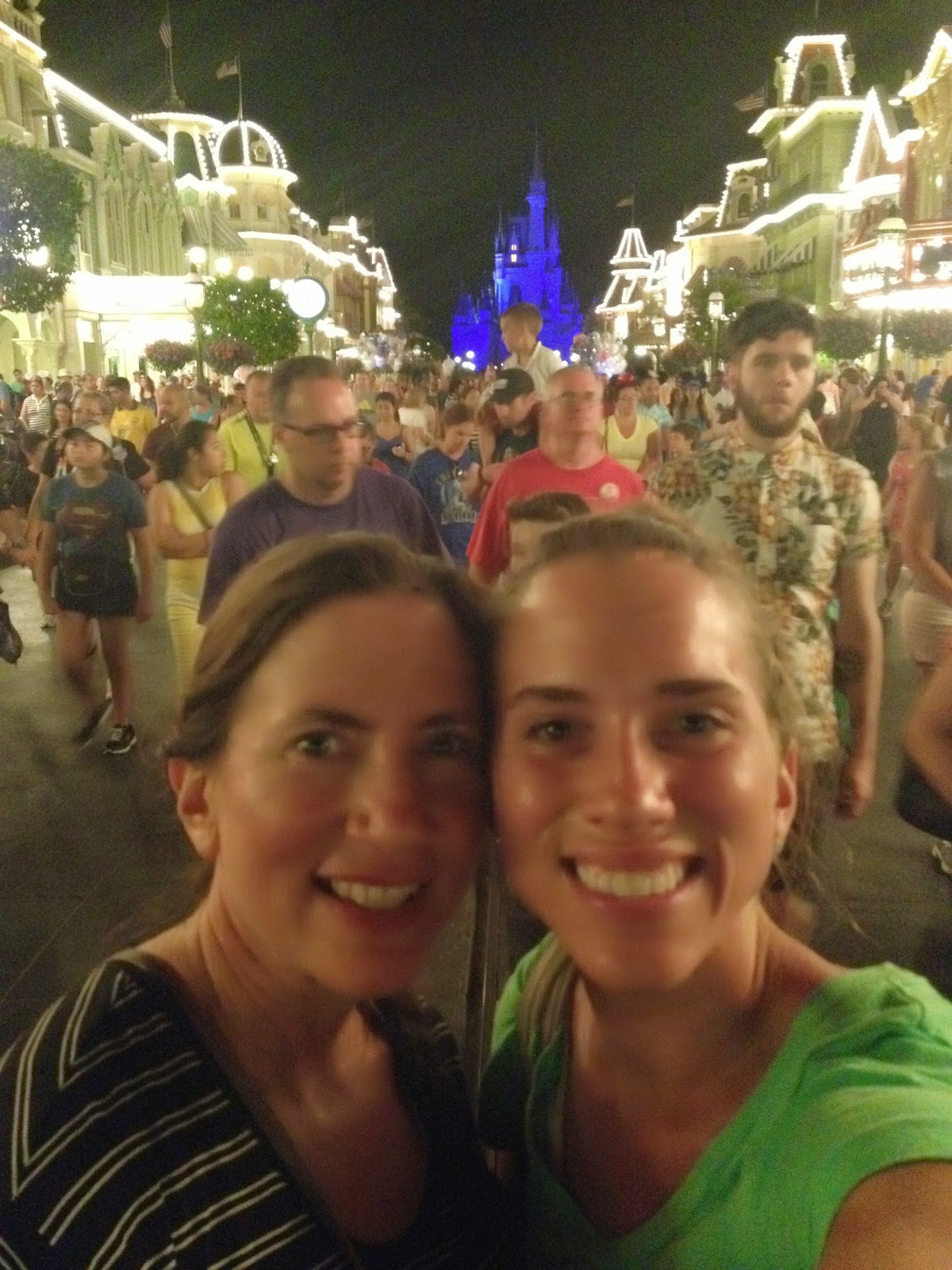 So many beaches, shell hunting, swimming with strange sea creatures, baseball game, yum food, movies, Disney World... need I say more? [Neeope. Too lazy.]
She makes everything 82 times funner [so glad that's officially a word seriously get with the times librarians].
Plenty of adventures and relaxing to match.

Until then, family members.

Click this to watch vid of our summer thus far!
[If it's slow, turn off HD. Ignore the random captions!]