Disney World: To perfection and beyond!

This video accurately displays our excitement as we packed up for the best Disneyness ever.

It was the best Disney trip I've ever had! After being to Disneyland Paris, Disney Tokyo and Disneyland [1872 times], I can officially announce that Disney World is the best park. Seriously it is beyond amazing. It's huge. Felt like it was bigger than Tokyo Disney, which is like twice the size of Disneyland; Disney World is 46 miles long! It was perfect weather. [I totally italicized that buisnaz for a sort of palmtreesswayinginthewind effect.] Everyone had a lot of phooey things to say about Orlando, like "Oh it's so humid it's inland, it's so hot, there's nothing out there, it'll be the worst weekend to go, it's too far, yada freakin' ya." It was only a 1.5 hr drive! Considering that +Zane and I have always had to FLY to Disneyland, this was perfect. It was not humid at all! We had lots of perfect breezes [relating to the previous italicized verbiage] and even some crazy rain! And perfect sun :]. We went Memorial Day weekend; one of the craziest weekends to go. It was ALSO Star Wars weekend and Disney Summer Kick Off weekend! It was really the only time +Zane and I could go. It was an amazing deal too [how many times have I used the world amazing? don't cur] ; $129 for FOUR DAYS AT DISNEY WORLD. Like what?! There are four different parks [not including extra things like Downtown Disney, those are in another part too]. We focused on two parks; Hollywood Studios and Magic Kingdom. Hollywood Studios is very similar to California Adventure. Same design, similar rides, but this park is more focused on mind blowing shows and the history of Hollywood with Disney and old school Hollywood in general. The hotel we stayed in Friday-Sunday was awesome. It was pretty cheap and had a free shuttle to Disney World! Friday was probably the craziest day. We got to Magic Kingdom at 5pm after I worked and the place was packed. It was really the only day that was packed. It was 6am-6am Friday! Saturday we went to Hollywood Studios. Entertained the entire time. Like 8am-11pm. I was worried that we wouldn't have enough to do, considering there's only like 3 main rides. But zip-a-dee-doo-dah was it wonderful! Unfortunately, my wonderful brain explosion has left me as the worst person to go to parks with. Poor +Zane haha. I get so sick so easily and I'm a huge scaredy cat [who came up with that phrase?]. But it was still kind fun :]. We went on a CRAZY roller coaster called Rock 'n Roller Coaster. Google it.  It's like Space Mountain because it's indoors and really dark, but has a lot to look at during the ride. It's dedicated to Aerosmith! When we walked into Hollywood, these nice random girls gave us their Fast Passes for Toy Story Mania! We were like waaaahhh?!?!?! Yay! The wait was 180 minutes for Stand-by! We had a blast [pun originally not intended, but I changed my mind and now it is intended].

We went to so many awesome shows like American Idol for REAL, which is starting the new season at Hollywood Studios and we voted! Sunday was Magic Kingdom again, so we could do all of the rides :]. Again, when we walked into the park, some random guy gave us his Fast Pass for Splash Mountain! Not too crowded at all on the day most people arrive for Memorial weekend. We did the 5 most popular rides in the first 1.5 hours! We were rocking it on the Fast Passes. We went to this hilarious Monster's Inc. stand up; they chose +Zane to play Randall and he was so funny! It was a perfect day. The buildings and rides are so much bigger than I was used to at Disneyland. There are so many details that go into every nook and cranny there [ew, that phrase is naystay]. Disney World just doubled the size of Fantasyland! There are so many different rides and restaurants! There are multiple castles. Our main focus on Day Four was eating at Be Our Guest. Wow. It is gorgeous and so realistic in relation to Beauty and the Beast. The food was deelish. Each day at the park we brought our own food; we forgot our million dollar bill and therefore could not afford to eat in that World :]. But after we saw this restaurant and castle on Sunday... well we just had to give in. +Zane was especially excited :]. We ordered quinoa salad with potatoes, veggies and salad, along with braised beef and julienne green beans, yummy mashed potatoes and lots of veggies. We shared the dishes :]. We didn't have to go into too much debt :]. Every day we were so amazed by the castle. There's a suite in there and a beautiful restaurant! In the FRIGGING CASTLE. We saved the best ride for last; Peter Pan :] I left out so many details.... I would be writing for a week if I didn't :]. There are too many pics to post; check out my Facebook to see them!

[Southeast Londonese for: hello. [explain that?]] 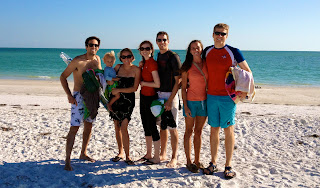 Okay, I officially have no idea how people blog with work and life. Blogging was much easier for me when I was simply a student. And then, I decided graduate from Neverland [i prefer to be pictured as Wendy, and not Peter. thannnnk YOU.] [speaking of which... totally going to Disney World tomorrow.] You see, thinking is required to blog and I  therefore have no time for said blogging any more: 5:45am wake, work, 4:30pm home [aka work at a smaller building], make dinner, gym, clean dishes, do laundry, make lunch for tomorrow, bed 9:00pm. And this is sans an additional human! I wish I had time to woo you with attempted witty remarks, but alas, I have 3.5 minutes to post this.

I have decided to declare that Chipotle is the best burrito establishment to ever be established.
end scene. 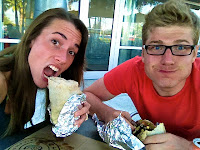 Zane and I got hooked on Raising Hope [do I say this literally or figuratively?]. It's hilarious.


Zane and I finally found time to go to the beach! So beautiful, the most amazing sand and the perfect water. We got to beach it with our tradish group a few weeks ago, followed by Coldstone and Mud. If you have not seen Mud, YOU GO NOW. It is amazing and I guarantee it will get the noms next February :]. At Coldstone, none of our gift cards [still have like 136 of them from our wedding] worked, so they gave our desserts to us for free! [I just realized that stressed is desserts backwards. yep.]

Zane has finished his first year of medical school! 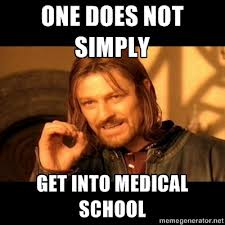 What better way to celebrate than a trip to the most magical place on earth [well, on the east side of the earth [yes, america is the earth]]. Stay tuned for the next post, padawan. [which will hopefully come to fruition before 2014 :]] 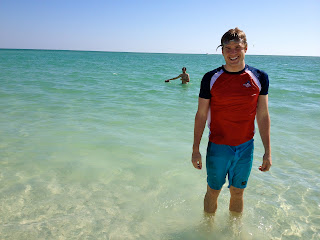 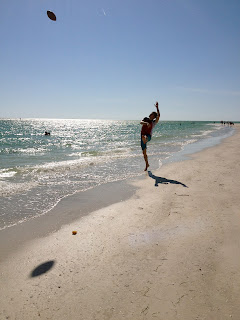 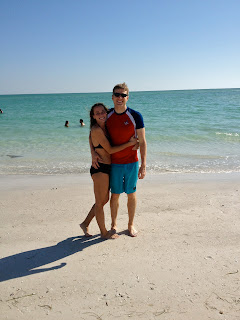 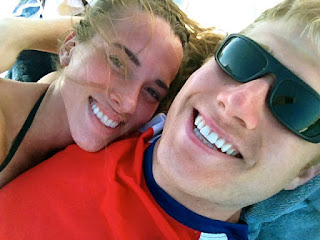